The Directors & Editors Guild of NZ (DEGNZ) is pleased to announce the selection of filmmaker Tusi Tamasese as the recipient of the first DEGNZ International Director Mentorship.

Tamasese will be matched with an international film director as a mentor to help guide his career.

“The panel deliberated long and hard over all the candidates, but Tusi’s unique voice and cinematic vision ultimately won us over,” said Guild President Peter Roberts.

“With a critically acclaimed first feature under his belt and the prospects of a strong filmmaking career ahead, we felt that Tusi would really benefit from the experienced guiding hand of an internationally successful director,” added DEGNZ board member Roseanne Liang.

DEGNZ mentorships are intended to provide mid-career filmmakers with support and engagement with successful, seasoned filmmakers from the international industry. Through the mentorship, NZ filmmakers will connect with the wider world which impacts so heavily on the financing of their work, their ability to reach their audience and their assumptions about their careers.

The International Director Mentorship is part of a three-year, intensive professional development programme that DEGNZ runs with the financial support of the New Zealand Film Commission.

The inaugural DEGNZ International Mentorship in 2014 was awarded to editor Cushla Dillon, who has been mentored by expat New Zealand editor Justine Wright. The feature films Locke, Iron Lady and The Last King of Scotland number among Wright’s film editing credits.

DEGNZ intends to award three further mentorships in 2015, starting with one for documentary directing, then one each for drama directing and editing. 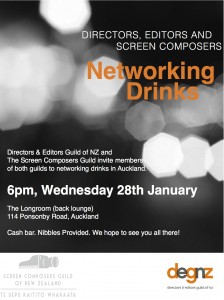 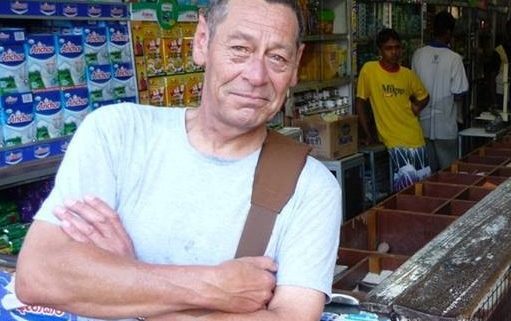 The Directors & Editors Guild of NZ extends its condolences to the family and loved ones of director and cinematographer John Day, who passed away on 7 January 2015 while travelling in India.

John was an industry stalwart who had a hand in some of New Zealand’s seminal films. He later enjoyed a highly successful career as a commercials director before going on to direct his own feature The Returning, which saw festival success internationally.

In later years, John turned his hand to television, with credits on shows including Intrepid Journeys. 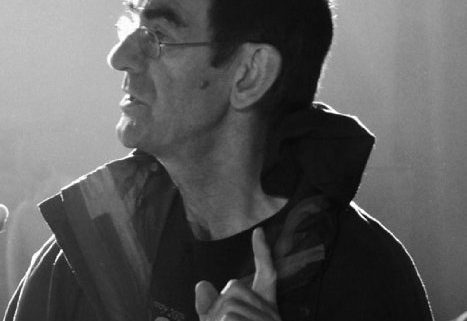 The Directors & Editors Guild of NZ (DEGNZ) invites applications from proven writer/directors or director and writer teams, and their actors, to attend the Robert Marchand Character-based Improvisation Workshop from 20 – 24 March 2015 (five days).
Rob is an award-winning film director with over 25 years experience who is hailed as Australia’s foremost expert in this process, as used by British Director Mike Leigh. Rob runs his acclaimed workshops in Europe, the U.K. Australia and now in New Zealand.

“Whether you are planning to create work from scratch or you just want to expand your skills in exploring and creating character, using improvisation and generally working closer with your actors in the realisation of your work, this is an invaluable workshop. I highly recommend it.”
– Kate Woods, Director, Looking for Alibrandi

This workshop requires real commitment from teams. The benefits to participating directors, writers and actors are immense:
Directors
• improving communication between actor and director
• providing a new approach to script development—investigate backstory, look
at characters independently of script, build life around the character, create
the whole psychology of character before you start your film
• finessing Performance
• demonstrating how improvisations can really deliver results
• adding detail to scripted material
• exploring the unexpected
• auditions & casting
Writers
• provides an extra dimension to script development
• demonstrates how character detail can be added to the script
• reveals how bringing the character to life in non-scripted scenes throws up
new possibilities for further writing
• illustrates how to create an entire film through on-going collaboration
between filmmakers and actors.
Actors:
• re-affirmation of the actor as artist
• ownership of character
• adding depth and complexity to performances
• accessing spontaneity
• improving communication with the director
• new perspective on texts
• assisting with preparation for auditions

Directors can apply with or without a script, but all must have:
• proven talent in directing drama
• a strong feature project or a strong idea to explore
• strong ideas for casting and bring actors who are willing to explore character
fully
• be available for the full five days (including actors)
NB: This workshop will be most beneficial for those with stories based in a 21st century contemporary, urban world.

To apply, please provide:
• Names, contact details and CVs for all planned participants – director,
writer/s, actors
• 1 – 5 page synopsis of your film/idea
• Examples of director’s previous dramatic work
• A maximum one page letter stating why you wish to participate in this
workshop

Please send your application electronically to admin@degnz.co.nz or by post to Directors & Editors Guild of NZ, Attn: RM Workshop, PO Box 47-294, Ponsonby, Auckland. Applications close 5PM, 4 February 2015.
The four successful candidates (four directors with teams) will be selected by a panel of experienced industry practitioners, with an announcement to be made by end February 2015. Fees would apply to those accepted, and those travelling would need to pay their own costs.

This initiative is brought to you with the financial assistance of the New Zealand Film Commission, and with the support of Script to Screen.