Our friends at the Australian Screen Directors Authorship Collecting Society (ASDACS) are trying to get in touch with NZ directors on this list to distribute royalties related to their work. If you have any leads on how one of these directors can be reached, please send an email to admin@degnz.co.nz and we will pass the information on to ASDACS.

Joining ASDACS helps them reach and distribute royalties to you! If you’re a Full DEGNZ member, ASDACS is free to join and won’t charge you a commission.

The first film for the month, Flamingo, a New Zealand comedy-drama, that asks the question… what would you do if you were stuck on a rooftop with a stranger for a weekend?

We’re excited to be joined by director Richard Riddiford following the screening for a 30min Q&A session!

The Man On The Island

The following fortnight, join us for a screening of The Man On the Island, with director Simon Mark Brown, for an off the grid story that follows the 77 year old, artistic and philosophical Colin McLaren as he reflects on his decision to isolate for 40 years within a small community on Rakino Island.

Members come celebrate with the screen guilds and associations at our annual Christmas get-togethers! 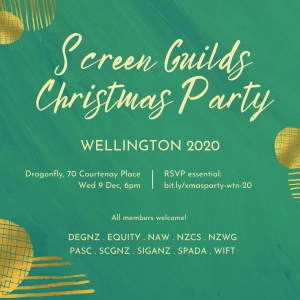 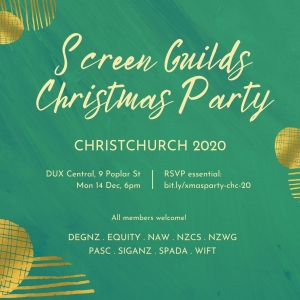