You are here: Home1 / About

We are an incorporated society and registered union with office headquarters in Auckland. We have regional representatives in Wellington and Christchurch, and host initiatives and events in most major centres around the country.

We are governed by a democratically-elected board chosen through annual elections from our membership. 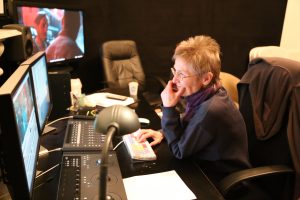 CREATIVE
Right to protect your vision.

CULTURAL
Right to the enjoyment of culture and its components in conditions of equality, human dignity and non-discrimination.

FINANCIAL
Right to be remunerated.

Interested in what we offer our members? Learn about our range of services

The Directors and Editors Guild of NZ formed in 1995 when 18 directors gathered at a conference in Wellington to discuss directors’ conditions of work and the need for an organisation to represent their independent interests. Until that time, directors had been part of the Screen Production and Development Association (SPADA), representing both producers and directors.

The Guild discussed whether or not to become a craft union in 2000 when the Labour Government passed the Employment Relations Act making collective bargaining possible. However, because the majority of Guild members continued to see themselves as freelance operators, there was never unified support for unionisation.

With the election of the Labour-led Government in 2017, and the likely removal of the ‘Hobbit Law’ and introduction of Fair Pay Agreements, unionisation again came to the fore. At the 2018 DEGNZ Annual General Meeting, members voted almost unanimously to unionise. A new constitution to allow DEGNZ to operate as a union was adopted at the 2019 AGM in October.

DEGNZ is a registered union and an affiliate of the New Zealand Council of Trade Unions.

In 2012, DEGNZ announced that, due to funding and resource restraints, it would not be involved with the AFTAs, nor would it run a separate film awards.

The Guild has proudly sponsored since 2009 both the Best Editor and Best Director awards at Show Me Shorts Short Film Festival, an Academy Awards-accredited festival. 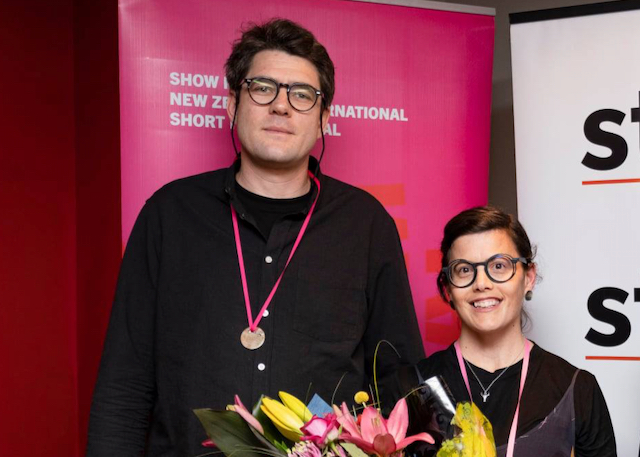 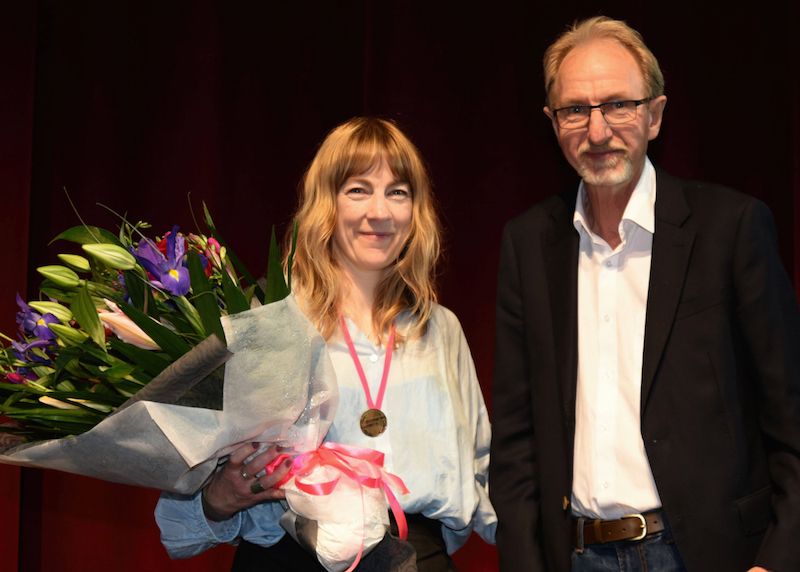