DEGANZ is an incorporated society that employs staff and is overseen by a board elected from the membership.

Robyn Paterson is a documentary filmmaker and experienced television factual series director. Originally cutting her teeth as a presenter and director on LGBTQI+ series Queer Nation, Robyn’s television work has gone on to include Grand Designs New Zealand, Rachel Hunter’s Tour of Beauty and Making New Zealand, amongst others. Her debut film Finding Mercy premiered at IDFA in 2012, followed recently by second feature In The Zone. 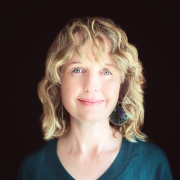 Gabriel has worked in a range of capacities across film, television and theatre production and promotion, including staff positions at TVNZ and NZ Opera. His work as a writer-director has garnered PromaxBDA, Tropfest and Writers Guild Awards. He serves on the board of Film Auckland and is a member of the Writers Guild and Actors Equity. His Ph.D. in Film Studies was researched at Pixar, Industrial Light & Magic, Blue Sky Studios, Animal Logic and Weta Digital. His M.A. thesis examining Shakespeare on screen was researched at the Royal Shakespeare Company, Royal National Theatre and Renaissance Films. He has lectured on Film History and NZ Cinema at Unitec Institute of Technology. He is actively developing a slate of film and television projects. 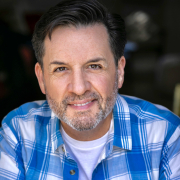 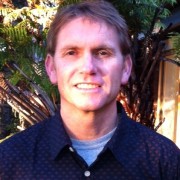 Steven is a 1st generation Chinese New Zealand filmmaker with over 20-years of experience working as an editor in New Zealand as well as a stint in London. Steven has garnered attention as a director with his collection of festival short films – his most recent, Munkie, having premiered at Fantasia in Montréal and with US premieres to be announced soon. The short film is being developed as a feature film and Steven hopes to continue developing projects with the focus for more Pan-Asian representation in front of and behind the screen in Aotearoa. 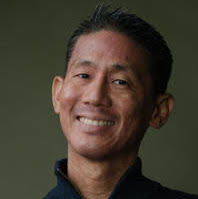 Annie has been editing film since 1975 and was the first independently trained editor in the country. She has specialized in documentary and that has remained her particular love although there’ve been a number of forays into drama, most notably with Robert Sarkies directing and also an extended period in a rather strange country called Middle Earth. She has remained independent throughout her career. 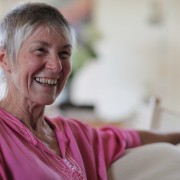 Margot, an Emmy Award winning Editor, is one of NZ’s most experienced editors for both narrative drama and documentary. Her career took off in New York editing for Saturday Night Live, highlights there include features Nothing Lasts Forever starring Bill Murray, Bette Midler’s Mondo Beyondo Show, Sarafina, Songs of Hope, Words of Freedom (a musical documentary for which she won her Emmy). New Zealand feature credits include Memory and Desire, Toy Love, Savage Honeymoon, Billie T Te Movie, A Flickering Truth, Yellow is Forbidden, For My Fathers Kingdom, The Girl on the Bridge and the soon to be released Mothers of the Revolution. 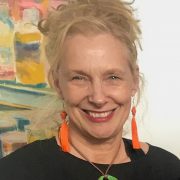 Francis is an editor and animator with 20 years experience, cutting on a wide range of projects from film through television and everything in between. He was nominated for Best Documentary Editor at the Rialto Channel NZ Film Awards 2017 for POI E: The Story of our Song. 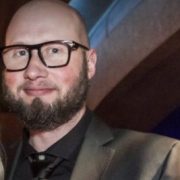 Renae Maihi – Ngapuhi (Ngati Whakaeke) Te Arawa (Ngati Whakaue) is a writer and director in theatre and film and an Indigenous Rights Activist. She holds a Bachelor of Performing Arts majoring in Drama, and is alumni of various film intensive programs including the New York Film Academy, MIFF, and DEGNZ Incubator (foundation year). She presently has one film in post-production We Are Still Here and was a writer/director of Waru. She is currently in negotiations aiming to direct a feature film in 2022. 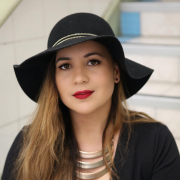 Howard Taylor is a highly experienced director with over a hundred hours of programming to his credit. As well as directing and producing television programmes, documentaries and commercials, Howard also works as a theatre producer. 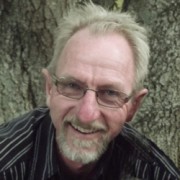 Gaysorn began in the NZ film industry in 1994, working in the camera department where she developed a love for visual storytelling. In 2004, Gaysorn began directing television commercials, working across the US and Australasian markets and is currently represented by Exit Films, Grand Large in the US and SPY FILMS in Canada. In 2009 she won a Gold Film Lion in Cannes for the Breast Cancer Research Trust. In 2018, Gaysorn directed episodes of Fresh Eggs and The Gulf. Her feature film The Justice of Bunny King debuted in competition at Tribeca in 2021 and garnered a special mention in the Nora Ephron award for the leads Essie Davis and Thomasin McKenzie. Gaysorn was born in Bangkok, Thailand and is of Chinese heritage (Teochew.) She identifies as NZ Chinese. 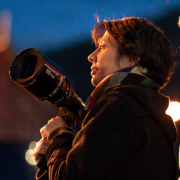 Writer and director of break out feature films Three Wise Cousins (2016), Hibiscus & Ruthless (2018) and Take Home Pay (2019). Passionate about filmmaking and telling ‘not-often seen on the cinema screen’ stories. Not willing to wait for conventional avenues of film-making to become available, Stallone set out to self-fund and self-distribute his debut feature film Three Wise Cousins. Against all expectations the film was a commercial and community success. It demonstrated the presence of a significant Pacific audience keen and willing to seek out such stories. He is also a founding member of the Pacific Islands Screen Artists (PISA) newly formed in 2020 to advocate on behalf of Pacific Islands screen artists. 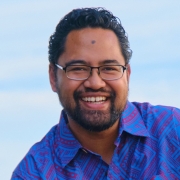