Comedy isn’t just canned laughter and superficial gags, it has depth and the ability to reveal home truths about ourselves and human nature.

To close the year, director Jesse Griffin and editor Stuart Boone join DEGANZ to discuss the fascinating process of writing, directing and editing the hit, unscripted comedy series Educators. Discover how to mine a scene for golden nuggets of truth, how to find the funniest moments in the edit suite and bring order to improvised comedy. As the duo admits, “It’s like putting together a jigsaw puzzle except the pieces have nothing on them…”

Set behind the scenes of an ordinary Kiwi secondary school, this unscripted comedy series follows the hopelessly and hilariously inept people in charge of educating the next generation. Created by Jesse Griffin, Jackie van Beek and Jonathan Brugh, and made with the support of NZ On Air. Available on TVNZ OnDemand.

Jesse started doing sketch comedy while at Otago University in the early 90’s with Duncan Sarkies, Te Radar and Aaron Watson. After training in physical theatre at the John Bolton School in Melbourne in 1995, he formed the comedy trio the 4 Noels and performed throughout Australia, the UK and NZ until 2007. Jesse began performing country music character Wilson Dixon in 2004, performing live and on televised galas throughout NZ, Australia and the UK, along with a series for BBC Radio and a TVNZ comedy special.

He was the creative exec producer, writer and director for Comedy For Cure Kids from 2012 to 2015 making the song “Feel Inside” with the FOTC amongst other things. He has acted, written and directed for TV since 2010. His credits include 7 Days, Jono and Ben, Would I Lie To You, Word Up, Have You Been Paying Attention, Funny Girls, Educators, Last at 11, 800 Words, and Talkback. 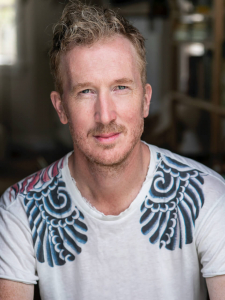 Stuart Boone is an accomplished television editor with over 25 years experience. Specialising in factual and documentary series, Stu is sought after for his skill at crafting story with humanity and humour. 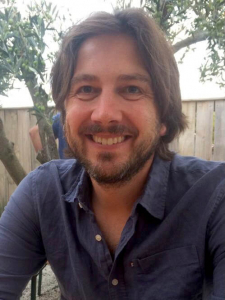