Our next round is happening in Christchurch with director and past Rehearsal & Performance moderator Simon Bennett. 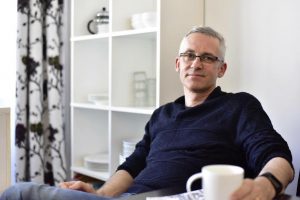 CANCELLED: Unfortunately, DEGNZ can no longer hold the event on this date. We apologise for any inconveniences caused. 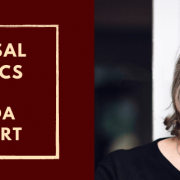 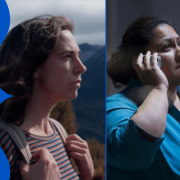 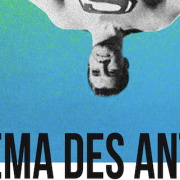 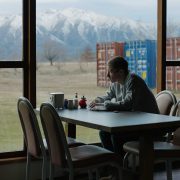 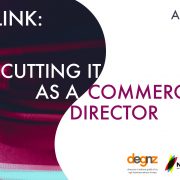 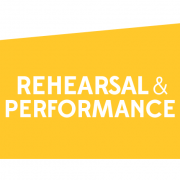