Catch the film at this Rialto Film Talk screening as it first arrives in cinemas! We’ll be joined by writer Rochelle Bright for a half-hour Q&A after. She has had major success with this screenplay as a stage show that’s been performed all over the country and now it’s hitting the big screen. 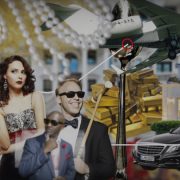 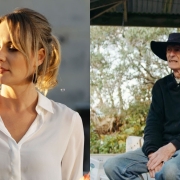 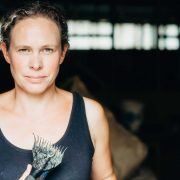 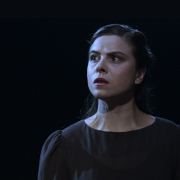