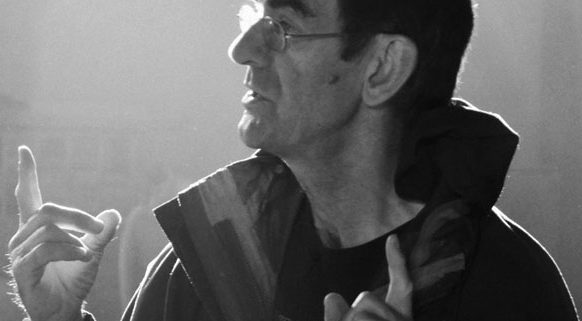 Four emerging film directors have been selected to attend renowned Australian directing and acting coach Rob Marchand’s Character-based Improvisation Workshop to be held from 20 – 24 March 2015 by the Directors & Editors Guild of NZ.

“This workshop is all about directors working with actors—putting the script to one side and going ‘off-road’ to improvise and explore the wider possibilities of character in order to enrich the story,” said writer/director Fiona Samuel.

“The selected projects and creative teams are bursting with potential, and I hope the five days working with Rob Marchand will give a huge boost to these new and exciting films in development.”

“I am confident that this approach will be a rich and rewarding experience for not only the directors on the course, but for the actors they will bring with them as well as those they work with in future.”

Rob Marchand is an award-winning film director with over 25 years experience who is hailed as Australia’s foremost expert in this process. Rob runs his acclaimed workshops in Europe, the U.K. Australia and now in New Zealand.

The workshop is made possible with the financial assistance of the New Zealand Film Commission and the assistance of Script to Screen.