You are here: Home1 / News2 / New Christchurch Studio Receives the Go Ahead

A new multi-million dollar film studio has been given resource consent to begin building in Christchurch. Once fully developed, it would be a $100 million facility that could eventually be responsible for 2000 jobs.

DEGNZ member Jordon Mauger is behind the development. Speaking to Stuff, he states that he is currently talking to investors but the plan is to have the studio operational in early 2022.

There is still big international demand to film in Aotearoa and Mauger believes that this new studio will attract big money into the region. 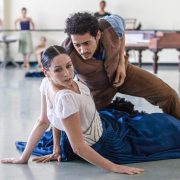 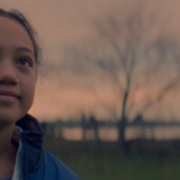 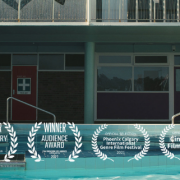 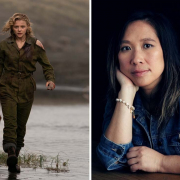 New Zealand Premiere of Shadow in the Cloud 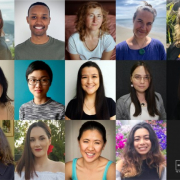