Tonight, the New Zealand International Film Festival opens and with that, we congratulate members of the Directors & Editors Guild of NZ who have films in this year’s programme.

For My Father’s Kingdom

For My Father’s Kingdom premieres at home at the Civic Theatre after its Berlinale world premiere earlier this year. This debut feature documentary is co-directed by Vea Mafile’o (DEGNZ) and Jeremiah Tauamiti, and follows the story of Vea’s father Saia Mafile’o. The film is edited by Guild board member Margot Francis.

Vea and Jeremiah were part of our Documentary Editing Masterclass with their film in 2017 with US editor Doug Blush.

Join them for a Q+A after at screenings in Auckland and Wellington (August 10). Flicks also asked the directors eight questions about their film.

Congratulations to our members whose short films have been selected by Jane Campion for the only competitive programme at NZIFF, New Zealand’s Best 2019. Egg Cup Requiem is co-directed by DEGNZ’s Prisca Bouchet with Nick Mayow. Krystal is edited by Cushla Dillon and Hinekura is the new film from director Becs Arahanga about a young woman’s rite of passage upon her first menstruation in 1600s Aotearoa.

Tickets are officially selling fast for the Auckland screening on Saturday 27 July. 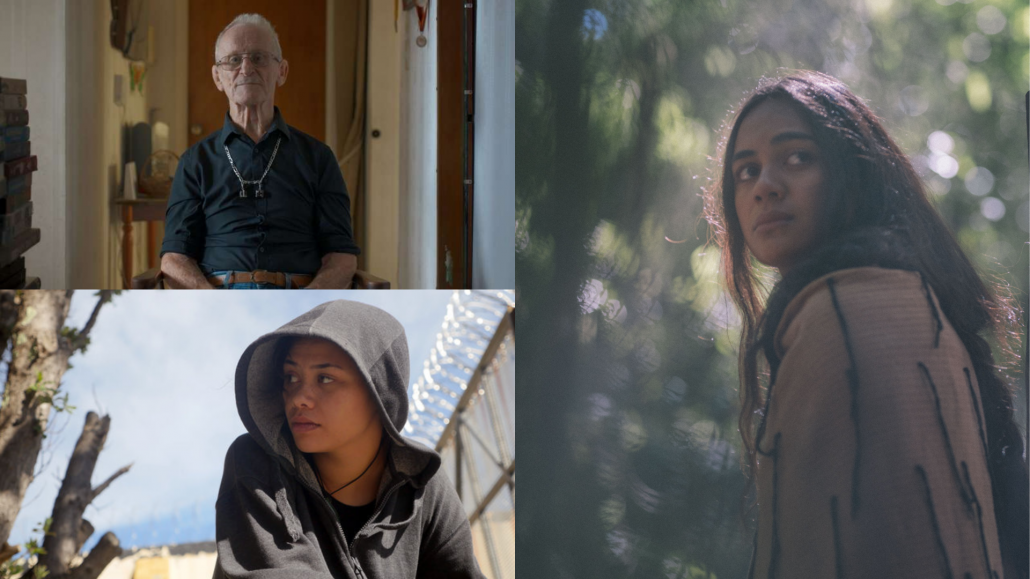 Ways to See is written and directed by Jessica Sanderson, edited by Anastasia Doniants and made under Fresh 30. We do love a DEGNZ director-editor team up. Ways to See follows the attempts of a young Māori girl to reconnect with her absent father. Anastasia Doniants is also the editor on a second film here, Ani. 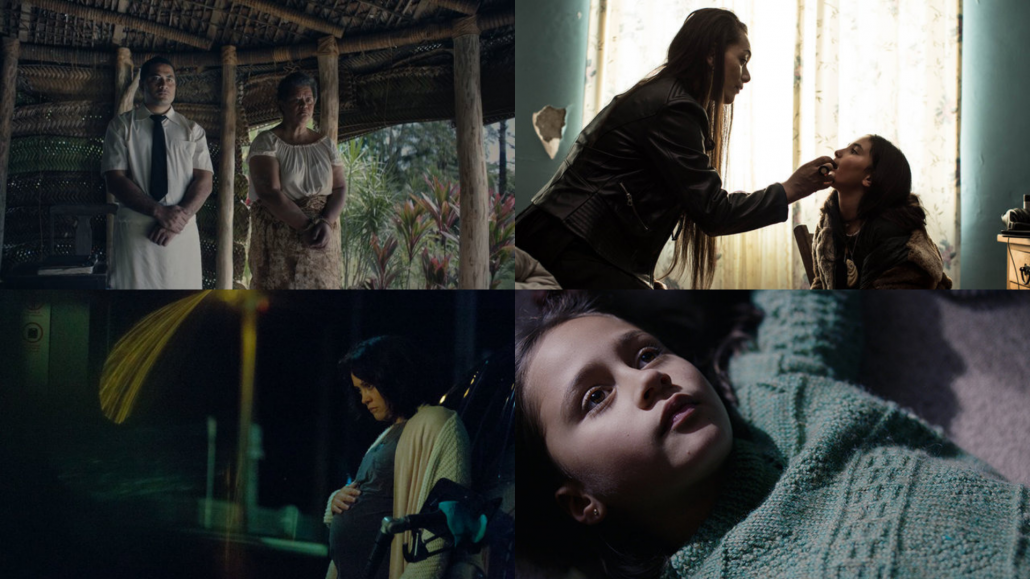 Across all the shorts programmes, it’s exciting to see so many Guild editors with work playing at this year’s festival. 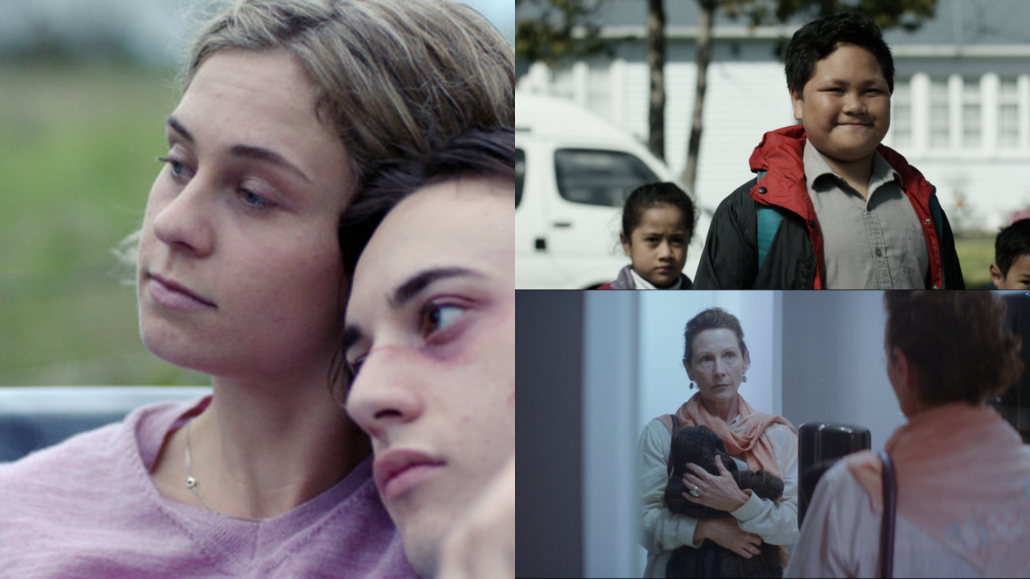 The curtains will close on the Auckland NZIFF programme with the World Premiere of Herbs: Songs of Freedom, an affectionate tribute to the iconic Kiwi band Herbs. The documentary is the latest editing collaboration between DEGNZ board member Francis Glenday and director/editor Tearepa Kahi, following POI E: The Story of our Song. POI E opened NZIFF 2016 and was nominated for Best Documentary Editor at the Rialto Channel NZ Film Awards.

Herbs: Songs of Freedom is bound to be another uplifting (and super catchy) local cinematic pleasure.

As a film community, support your fellow filmmakers and enjoy your time at NZIFF!

Members, don’t forget you can receive discounts on select screenings and the Masterclass with Thom Zimny. Check your inbox for the DEGNZ discount code in current newsletters.