Our standard rate card sets out what the Guild believes are acceptable pay rates for assistant editor work across the screen sector. Below are the latest recommended rates. 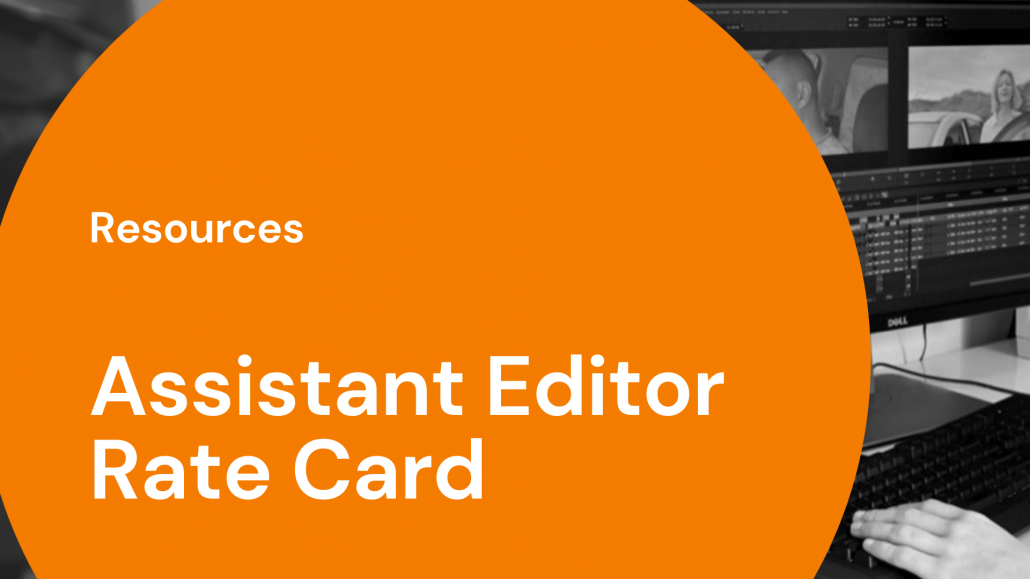 The rates quoted are considered fair and commensurate minimum rates for Assistant Editors in film and television. Nothing in this document is intended to inhibit higher rates being sought and paid. It is still up to the Assistant Editor and Producer to negotiate fees.

Permanent staff contracts can of course be expected to be set at a lower rate, taking into account holiday, sickness and Kiwisaver benefits, as well as their long term nature.

Every situation is unique and we strongly recommend that members contact the Guild with any queries.

The Assistant Editors’ rates will periodically be subject to an inflation adjusted increase.

Rates are usually negotiated as a weekly rate for a 45-hour week, or nine-hour day including lunch break, and are exclusive of GST.

Ad Hoc Nightly Rate
For hours after 8PM, a 10% loading on the hourly rate. 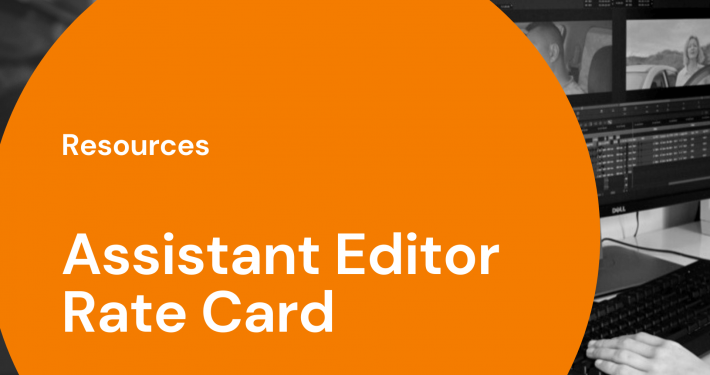 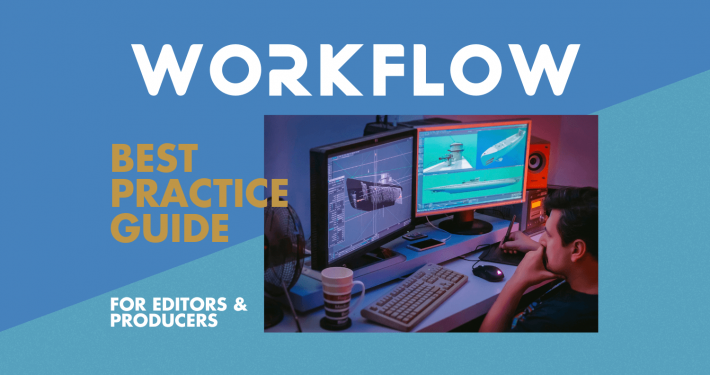 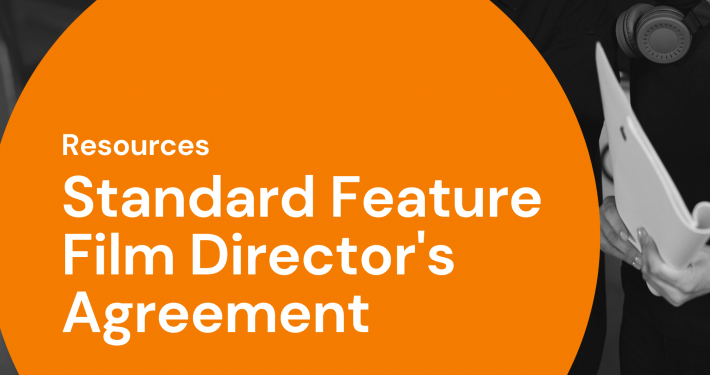 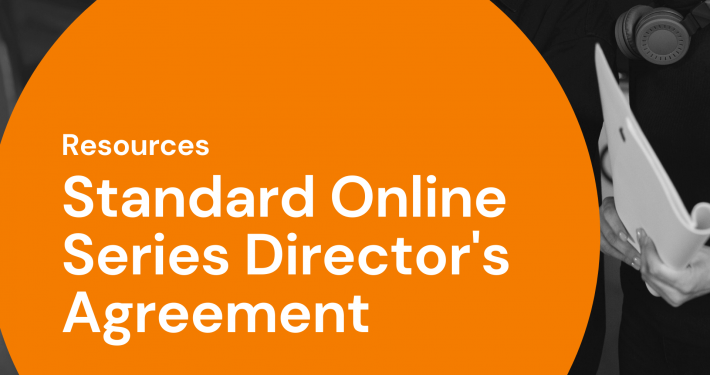 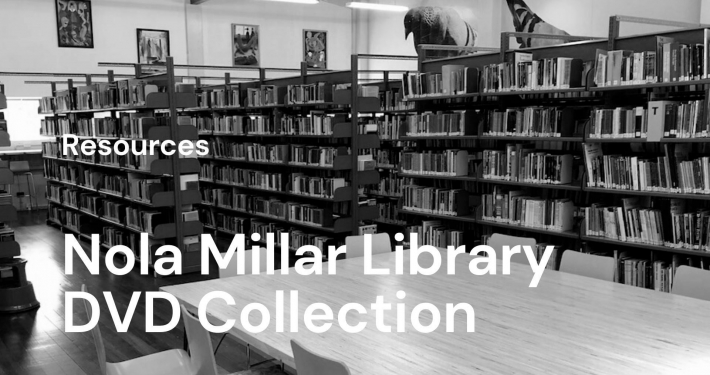 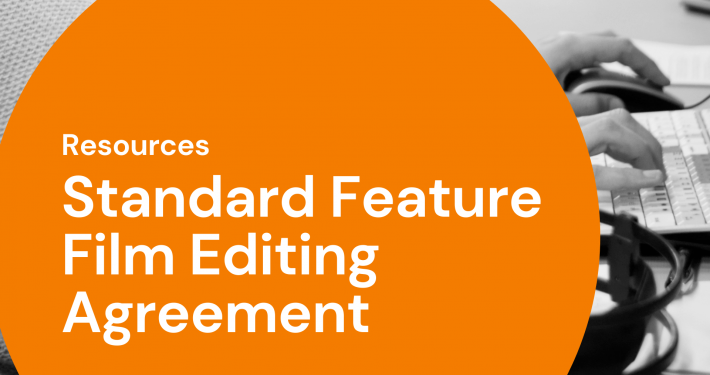 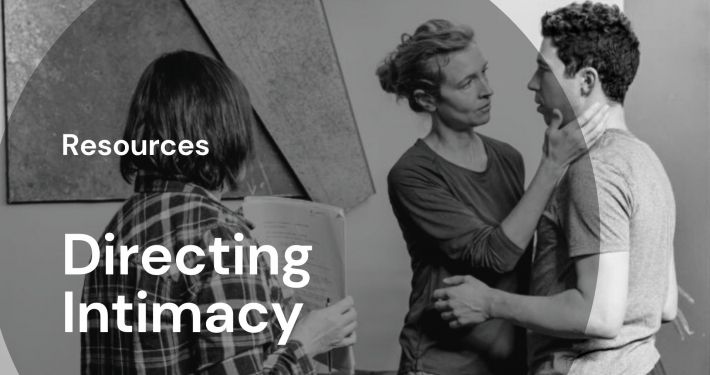 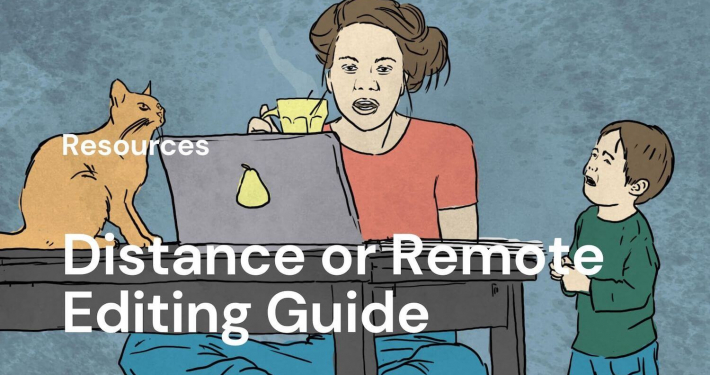 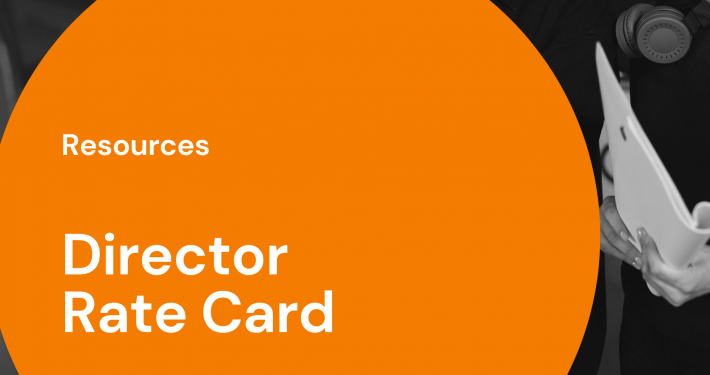 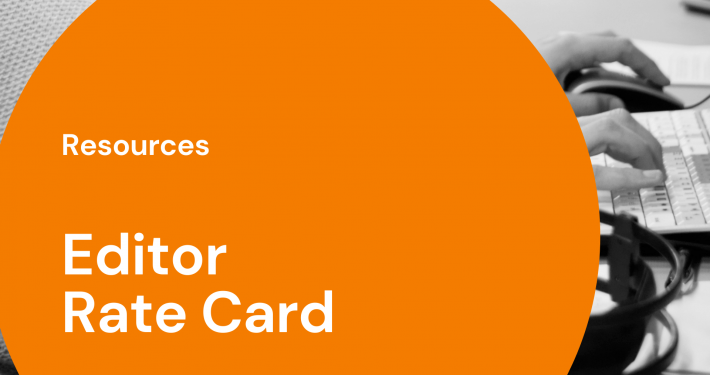