You are here: Home1 / cinematography

“We wanted a very formalised, considered cinematography in kind of like master shots and I want things to play out longer. But the implication production-wise was that we could milk all of that one hour set aside for that scene … It meant that art department, lighting, camera, everyone had so much time relatively speaking to nail that one shot.”

Thanks to Rebecca Tansley, Simon Raby and Fiona Samuel for a great night at our latest Collaborators Series! Members of DEGNZ and NZCS got together to discuss how a first-time feature filmmaker and an experienced DOP can work together for a fantastic end result. 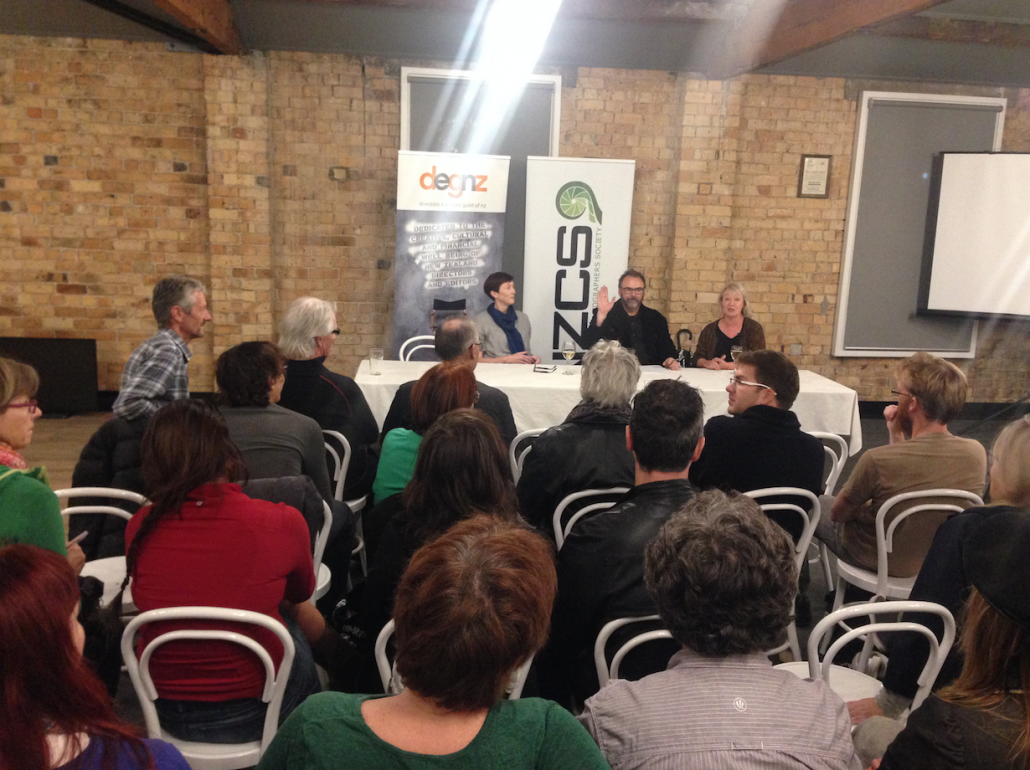 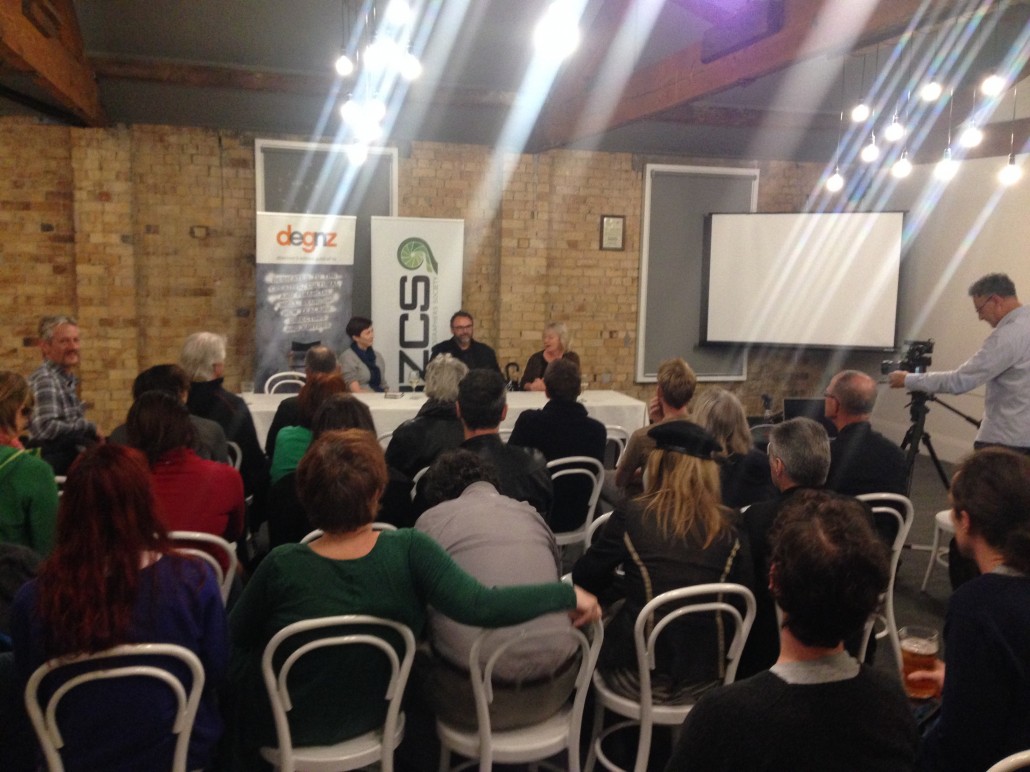 🔥 Meet the powerful collaborators behind #mulan

Apply now for our Assistant and Solo Editors Cours