You are here: Home1 / director

The series follows a range of young voices, offering a unique and fresh perspective on what it’s really like to be in your twenties in 21st century Aotearoa, in this collection of compelling, stand-alone documentaries.

We’re thrilled to be hosting a screening of Coming Home in the Dark, in association with Rialto Cinemas, on August 12. Premiering at Sundance Film Festival earlier in the year, the film follows Alan ‘Hoaggie’ Hoaganraad (Erik Thompson), a high school teacher who is forced to confront a secret from his past when a pair of ruthless drifters, Mandrake (Daniel Gillies) and Tubs (Matthias Luafutu), take his family on a nightmare road-trip.

Director James Ashcroft joins us after the screening for a Q&A session, moderated by Hweiling Ow.

Come along to watch and hear more about the making of the film.

Congratulations to DEGNZ member Arvid Eriksson, as his short film Acknowledgements picked up the Grand Jury Prize for Best Arthouse Short Film and the Audience Award at Film Invasion LA.

In a Q&A with the film festival, Arvid spoke about the amazing experience making this film and how quickly it all came together with the help of friends and colleagues. 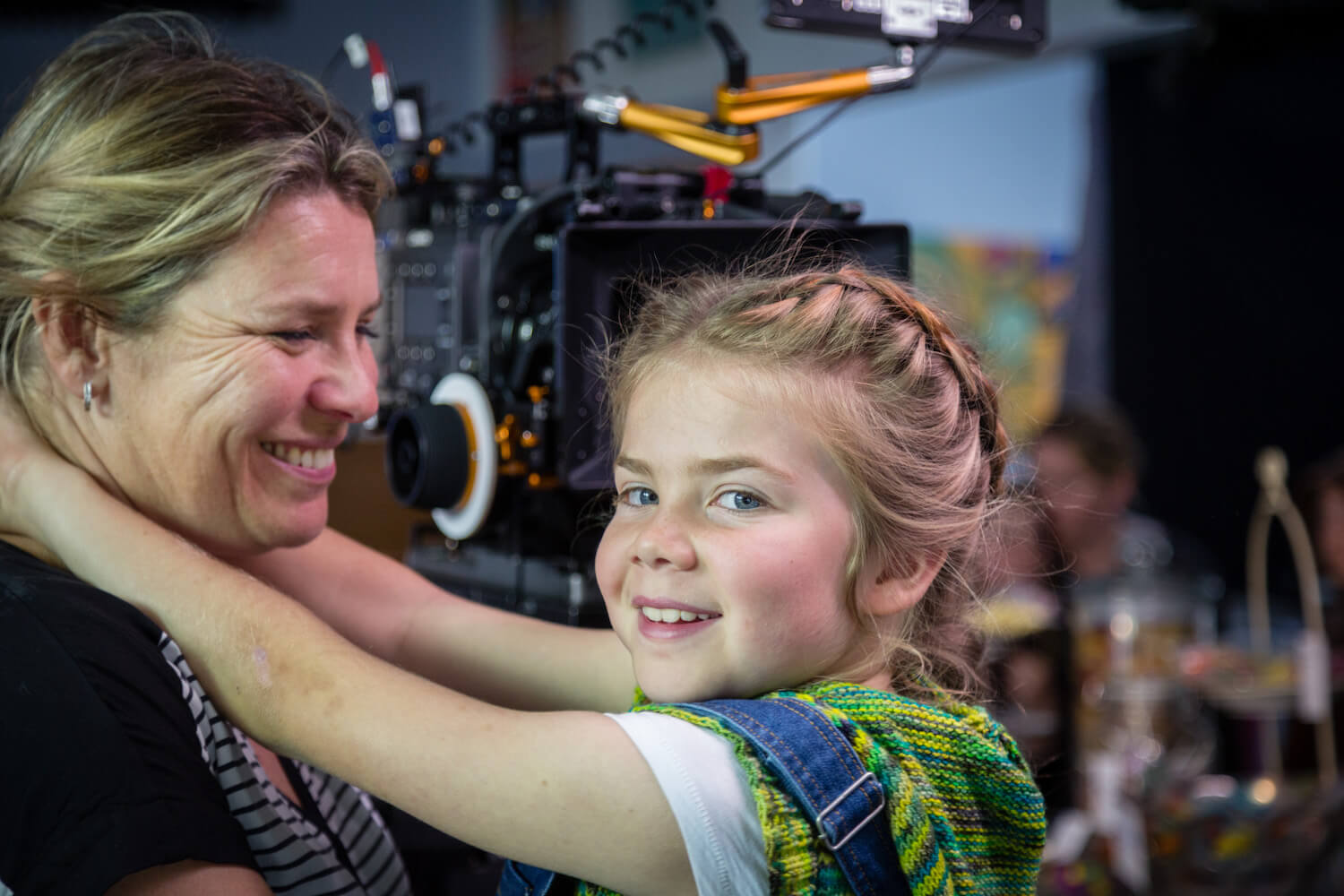 Member Rob Sarkies, director of the 2006 film Out of the Blue, which told the story of the 1990 Aramoana massacre, sat down with RNZ’s The Detail to discuss the delicate nature of filming a real-life tragedy.

The important discussion surrounding portraying a real-life tragedy was brought to the forefront, after news broke that Hollywood producers were planning a film around the March 15 terror attacks in Christchurch.

Films like these wrestle with similar questions, who should make it? Who has the right to make it? What story will actually be told and whether it’s too soon. Rob acknowledges that there is no easy answer. On his own experience making Out of the Blue, Rob said:

“I felt that, if it was to be made, it needed to be made responsibly. It needed to be made by someone who could have empathy, and basically do it right. And I felt, being from Dunedin and having some concerns about how that story might be told in the wrong hands, I trusted myself to tell it. I took on the responsibility.”

Members of the Aramoana community worked closely with the production.

As a storyteller, Rob feels that storytelling can help a nation collectively process a tragic event. There is healing power in storytelling.

Have a listen to or read the discussion here.