The Directors & Editors Guild of NZ Best Documentary Director award went to David Stubbs for Belief: The Possession of Janet Moses. A special congratulations also goes out to our members who took home awards:

Sam Neill presented the Services to Cinema Award to Gaylene Preston for her outstanding contributions to New Zealand film. 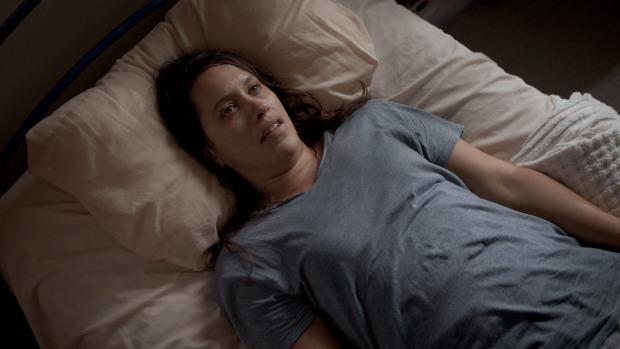 Belief: The Possession of Janet Moses

Best Editor went to Jonno Woodford-Robinson for his work on Mahana with Michael Horton, while Simon Coldrick won Best Documentary Editor for Tickled.

Winners were decided by a judging committee that is totally off-shore based, taking into consideration a total of 19 drama features, 9 documentary features and 12 short films in various categories.

If you weren’t able to be there on the night, you can celebrate the Rialto Channel NZ Film Awards on Saturday February 25 at 5.25pm on Sky’s Rialto Channel 39, featuring red-carpet coverage with film vlogger Francesca Rudkin chatting to all the stars and filmmakers.