You are here: Home1 / pietra brettkelly 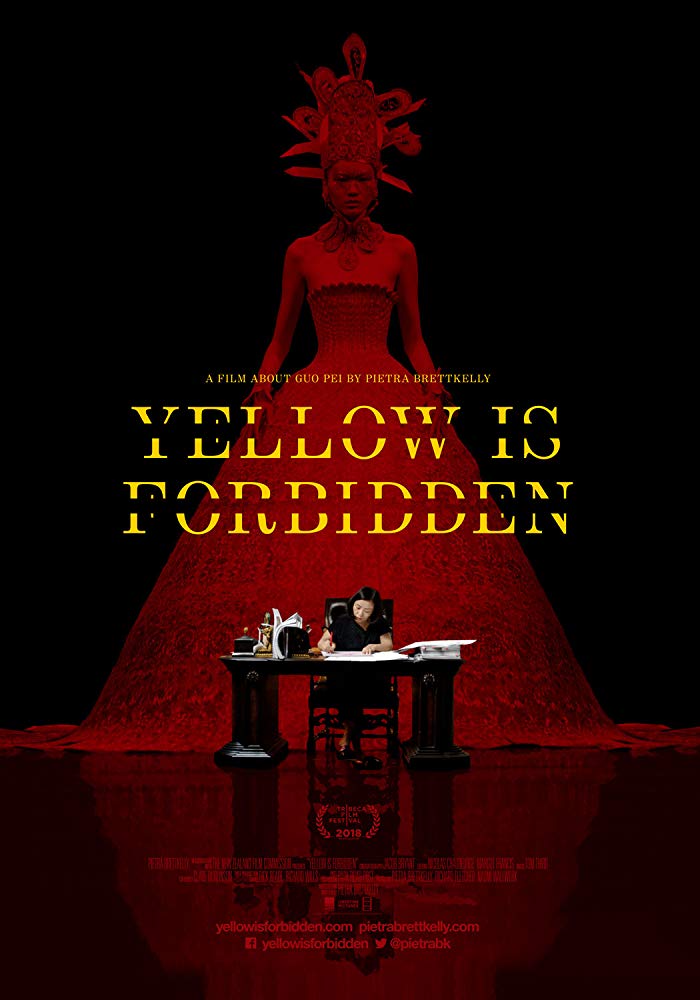 Join us on October 31 for Yellow is Forbidden. Director Pietra Brettkelly will be present for an audience Q&A at the end.

Yellow is Forbidden is NZ filmmaker Pietra Brettkelly’s latest documentary about Chinese fashion designer Guo Pei. A brave designer chases the dream – to be crowned haute couture. But she comes from China, the land of knock offs and production lines. Will her Cinderella story end at the Met Ball?