You are here: Home1 / special screenings 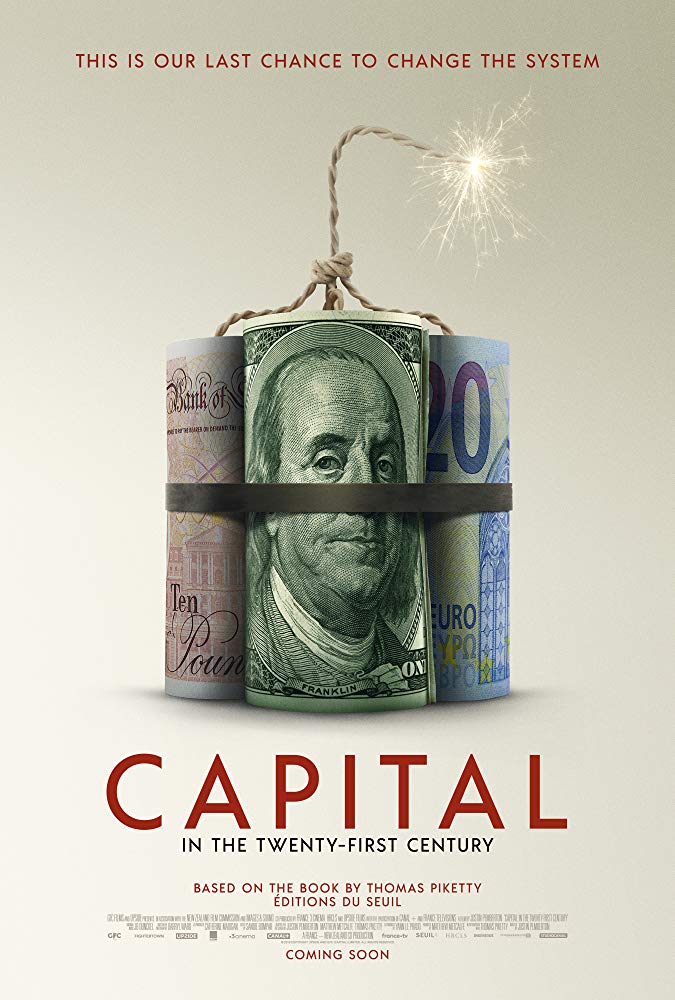 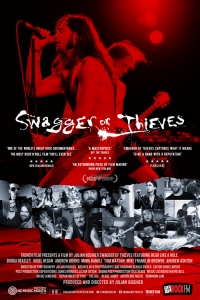 Ten years in the making, NZ rock documentary Swagger of Thieves takes a raw, eye-watering look at Kiwi band Head Like A Hole (aka HLAH).

Come join us for this Film Talk at Rialto Cinemas Newmarket for a night out on May 17. Director Julian Boshier will join DEGNZ for a Q&A after the screening. Book tickets

Two band mates struggle to place past addictions and sabotaged dreams behind them in their continuing quest for rock music relevance.

Swagger of Thieves is a heartfelt, hilarious and heartbreaking trip into the reality of the hardest-charging band of a generation. Whether you come as a fan of the music, as a fan of solid filmmaking, or as a bystander wondering what all the noise is about, you’ll be seeing one of the most intelligently assembled and truthfully told documentaries New Zealand has ever produced.
— Graeme Tuckett, New Zealand International Film Festival