You are here: Home1 / storytelling

Celebrating filmmakers of great web series content from across the globe, NZ Web Fest returns this year with a line-up that includes works from DEGNZ members.

100 Year Forecast (pictured above) is a five-part documentary series from The Spinoff exploring what we know about climate change, the implications it will have on Aotearoa New Zealand and what we can do moving forward. The series was cut by DEGNZ member Ben Chesters.

Rachale Davies’ The Collective is an eight-part doco series about six young musicians taking part in a youth music programme that pushes them into compelling journeys of self-discovering.

Chloe and the Crash Test

Selected for the Pilot category is Chloe and the Crash Test, an original comedy series from Mt Maunganui directed by Anton Steel. The show follows a group of 30-somethings as they try to get their chaotic lives on track. 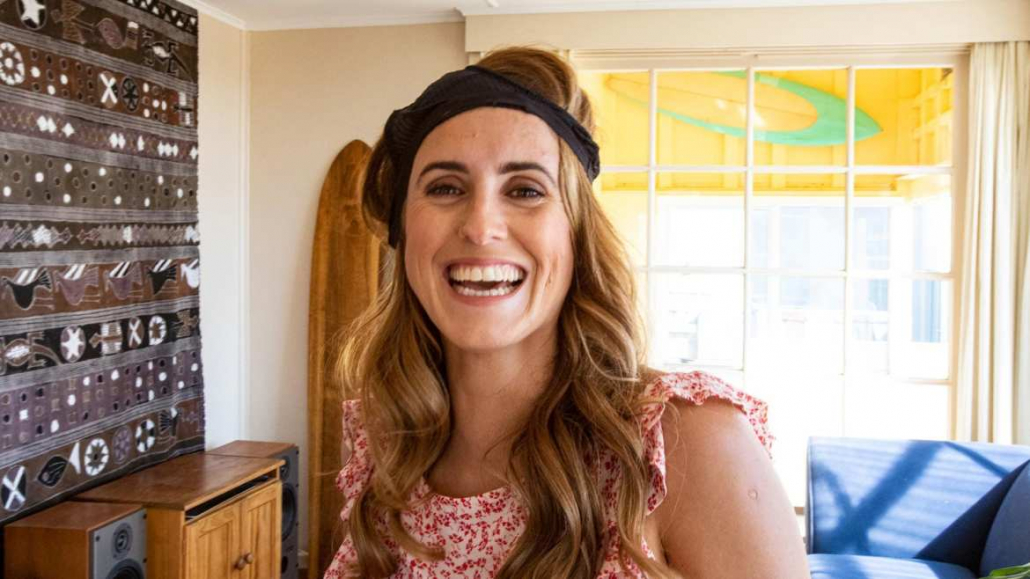 Another selected for the Pilot Category, Samuel Shelton’s web series The Handy Circle is a drama / comedy set in a world where puppets and humans live side by side. Due to the new Puppet distancing act, puppets and human relations are outlawed; puppets have to learn to operate themselves while humans must come to terms with not being able to operate their puppet companions that they love to the verge of obsession. The Handy Circle is a recovery program to help the heavily addicted. 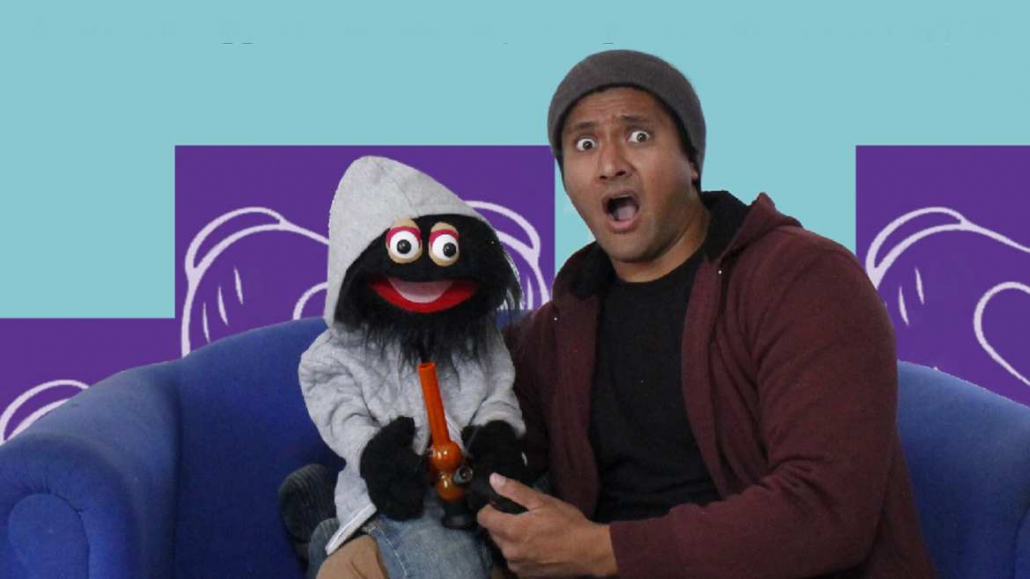