You are here: Home1 / trilogy

Following the success of feature films Waru and Vai comes Kāinga. With funding through NZ On Air, Kāinga will be an anthology of short films led by Pan-Asian filmmakers that celebrates the experience of eight different Pan-Asian women as they navigate what it means to become ‘at home’ in Aotearoa.

The movie will be produced by Brown Sugar Apple Grunt Productions for RNZ.co.nz. It closes a  film trilogy written and directed by underrepresented female filmmakers in the New Zealand screen industry.

We are delighted that DEGANZ members are among the eleven female creative leads in this project! 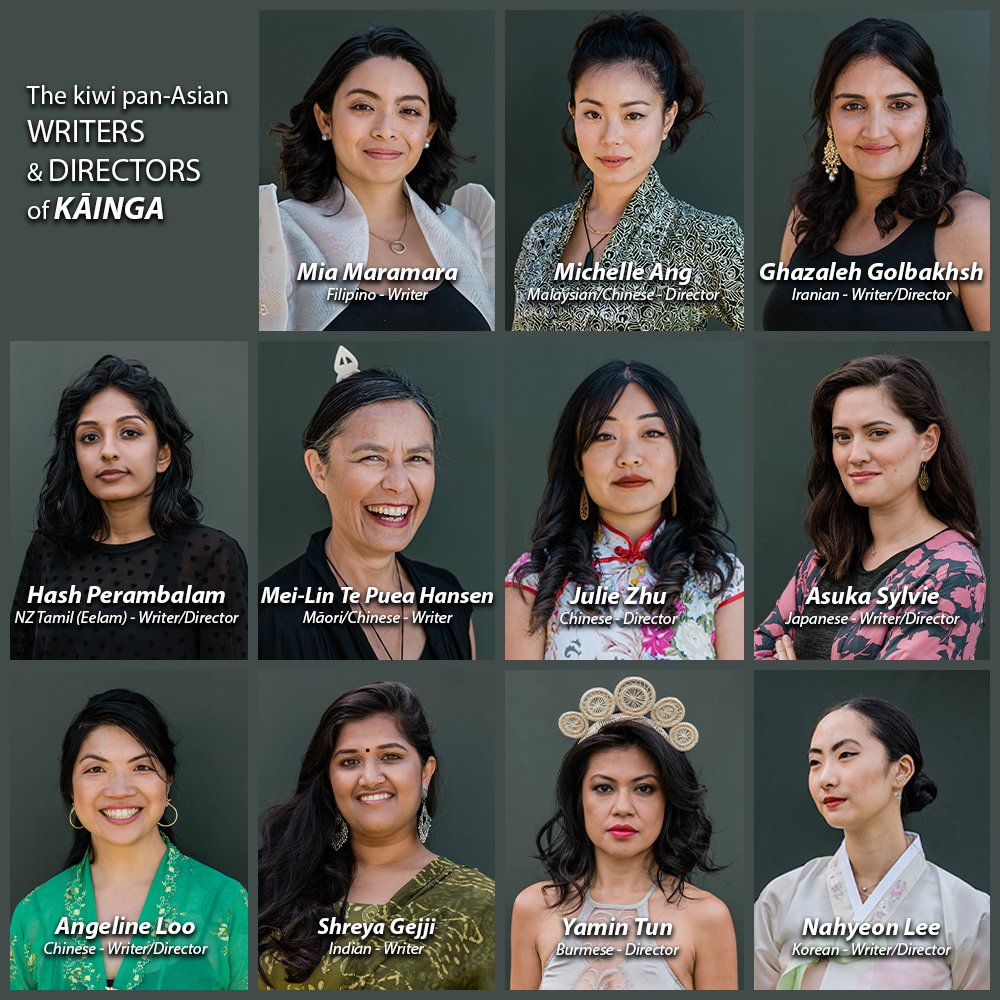