Speaking in a press release, Julia stated how proud she is to share these stories and how she hopes “this series will impact the deepening of our relationship with te reo and act as a springboard for more Māori music in the charts”.

Watch the series and see the accompanying live performance music videos, released on Youtube by TVNZ. 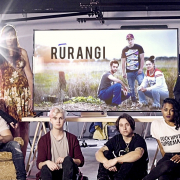 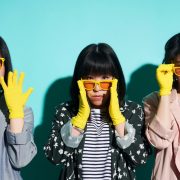